Public Storage announced Monday that it acquired a portfolio of 56 self-storage facilities for $1.5 billion. The portfolio, sold by developer All Storage, is primarily concentrated in the Dallas-Fort Worth market.

The big deal in the Big D

The All Storage portfolio spans 7.5 million square feet, with 52 of the 56 stores located in high-growth submarkets of Dallas-Fort Worth. That brings the publicly traded storage operator’s total footprint in the DFW area to 172 locations offering 15.5 million square feet of rentable storage space.

‘A tremendous amount of volume and opportunity’

Public Storage is on track to complete a little over $5 billion in acquisitions this year. In addition to the All Storage deal, that figure includes its $1.8 billion purchase of the 48 facilities in the ezStorage portfolio in April.

On its own, that’s a staggering sum. But even more staggering is that acquisitions by Public Storage will represent nearly 30% of all purchase activity this year in the self-storage industry, according to President and CEO Joe Russell. About $18 billion in U.S. self-storage properties are expected to trade hands in 2021, he said.

In a Nov. 2 call with Wall Street analysts to discuss third-quarter financial results, Russell said the $18 billion in industrywide deals anticipated this year represents “a tremendous amount of volume and opportunity.”

“Owners have been motivated to bring assets to market to monetize their investments, while some also plan for potential tax changes,” he said.

“We’re seeing a vast array of different types of sellers coming to market, and we feel well-poised with the capacity of our balance sheet to continue to be a very efficient acquirer,” he said. “And we want to maintain that because we think it’s highly advantageous even in a market like this — where it’s quite competitive — depending on the type of asset and location … that might come through.”

Other highlights of Extra Space’s third-quarter results include: 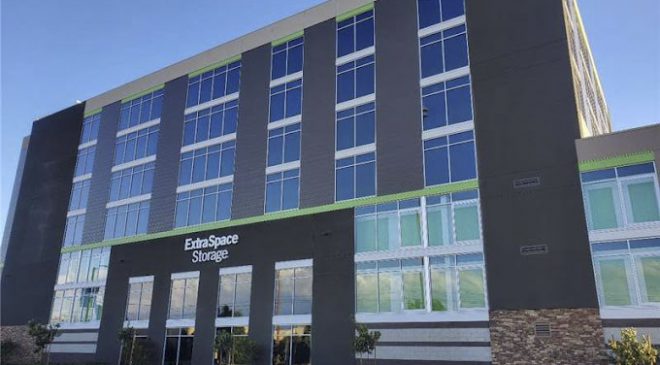